Happy 2018, everyone! After a little hiatus, I’ve started getting back into some crime TV and film. I watched two gems over the festive break, each of which (oddly) featured serial killers and FBI inspectors, but were very different to one another in mood and tone. 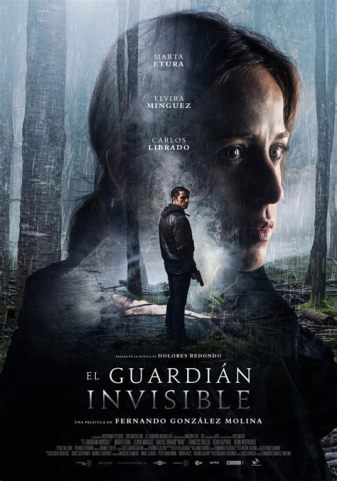 The first was El Guardián Invisible, the 2017 Spanish film adaptation of Dolores Redondo’s novel of the same name, published as The Invisible Guardian here in 2015 (translated by Isabelle Kaufeler, HarperCollins). I loved the book and thought this was an excellent adaptation – faithful to the original while adding a stunning extra dimension through the visuals of Navarre’s atmospheric landscapes and weather. The rain seems to be torrential in pretty much every scene, which must have been fun for the actors… I particularly liked Marta Etura’s portrayal of lead investigator Amaia Salazar, an outstanding FBI-trained investigator, who returns to her home town to track a serial killer, and has to face up to her toxic relationship with her mother. It’s a hard-hitting, but satisfying watch. 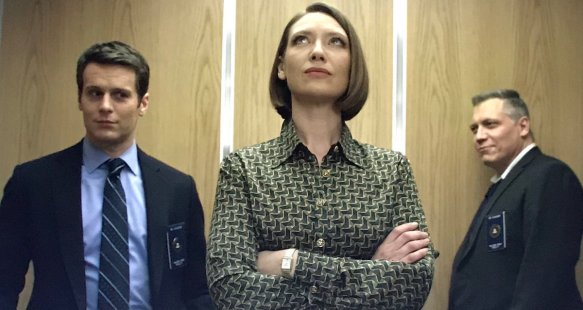 The second was the Netflix Original series Mindhunter, which I resisted for a while due to its tough subject matter. But I kept hearing good things, and a recommendation from Brian, a regular reader of this blog, eventually led me to give it a go. And I’m glad I did, because it turns out to be a fascinating portrait of how the FBI developed a methodical approach to understanding and identifying serial killers in the 1970s. Based on the book by FBI agent John E. Douglas, the series shows two FBI agents, Holden Ford and Bill Tench (Jonathan Groff/Holt McCallney), becoming increasingly aware of the rise of the serial killer in modern American society, and attempting to gain insights into the phenomenon by interviewing serial killers and helping police forces with their investigations. They are joined by Boston psychology professor Dr. Wendy Carr (Anna Torv), who helps them work more systematically in building up their database and deepens their knowledge of how serial killers are formed and how they think. It’s all fascinating stuff, and I’m definitely going to stick with it, although it’s a very difficult watch in places (no gratuitous violence, but the details of the crimes are given verbally and sometimes shown in the photos used in the investigations). I tend to watch one episode at a time and then switch to something lighter!

I always get a bit of fresh reading energy around the New Year. Having read and enjoyed some Japanese crime fiction just before Christmas, I’m keen to read a little more widely – either by choosing novels set in unusual places or in different historical eras or both. Here are three Must Reads currently on my list:

Which crime novels are on your Must Read list for 2018? 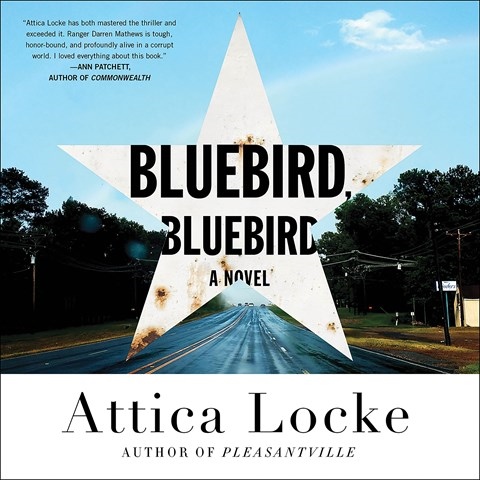