Anita Nair, A Cut-like Wound (London, Bitter Lemon Press, 2014 [2012]). Set in Bangalore, this crime novel introduces readers to Inspector Borei Gowda and provides a rare insight into the world of the hijra. 3.5 stars 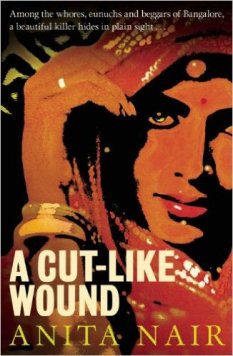 Opening lines: It wasn’t the ﬁrst time. But it always felt like the ﬁrst time as he stood in front of the mirror, uncertain, undecided, on the brink of something monumental. On the bare marble counter was a make-up kit.

There’s been so much wonderful TV crime drama to report on that I’m a bit behind on my book reviews. So it’s time to explore a crime novel by Anita Nair, an extremely versatile Indian writer known for her novels, essays, children’s fiction, poetry and travelogues. A Cut-like Wound, published by Bitter Lemon Press in 2014, two years after its original publication, is her first foray into crime.

A Cut-like Wound is set in present-day Bangalore (also known as Bengaluru) in India’s southern Karnataka state, and skilfully evokes the heat and dust of this crowded city. Inspector Borei Gowda, the novel’s main investigator, is an engaging creation: in the throes of a mid-life crisis, with a stalling career and a lacklustre marriage, we see him pondering his future in the face of temptation from old flame Urmila, who’s just resurfaced in his life. His struggles with workplace power dynamics as he tries to solve a series of brutal murders are also well drawn. 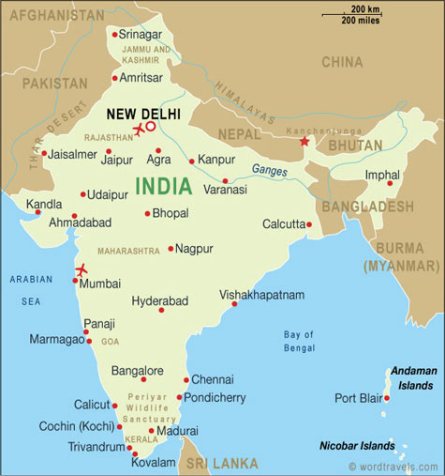 Like all good international crime fiction, A Cut-Like Wound provides readers with the opportunity to learn about a different culture and society. The novel provides a rounded picture of Bangalore and depicts the lives of citizens from a range of social and economic backgrounds. There’s also an intriguing insight into the city’s minority community of hijra (transgender individuals and eunuchs), who occupy an ambiguous space in Indian society: often depicted in comic supporting roles in Indian cinema, they’re also frequently the victims of real life prejudice and violence. In 2014, in a major group victory, the Indian supreme court awarded hijra the right to select a ‘third gender’ category on official documents, giving them legal visibility at last. 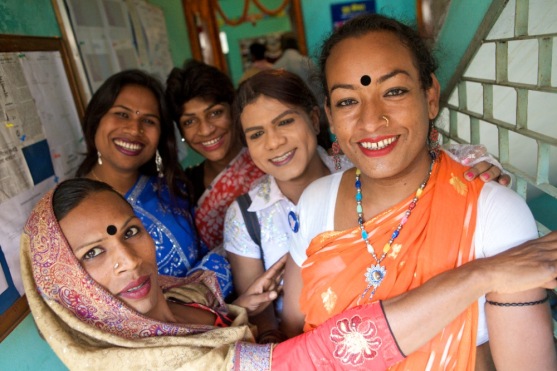 A group of Hijra in Bangladesh. Credit: USAID Bangladesh

Less convincing for me was the depiction of the murderer within the novel. The motivation for the killings didn’t ring completely true, even though I could see the psychological rationale the author was trying to employ. This weakness and a slight unevenness in narrative tone leads me to give A Cut-like Wound a rating of 3.5 stars.

If you’re interested in finding out more about Indian crime fiction, take a look at the following:

And on its way in 2016: the winner of the 2014 Harvill Secker Daily Telegraph crime writing competition, Abir Mukherjee’s A Rising Man. This novel is set in 1919 Calcutta and shows British policeman Captain Sam Wyndham investigating the politically sensitive murder of a senior government official against the backdrop of the ‘quit India’ movement. I’ve had an advance copy, and am enjoying this hugely assured debut very much. The Wyndham series and its author are definitely ones to watch. 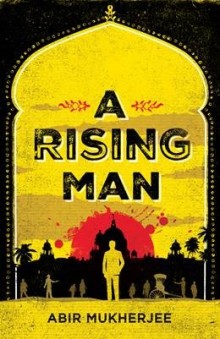